Get fresh music recommendations delivered to your inbox every Friday.
We've updated our Terms of Use. You can review the changes here.

The Lights of Te Atatu 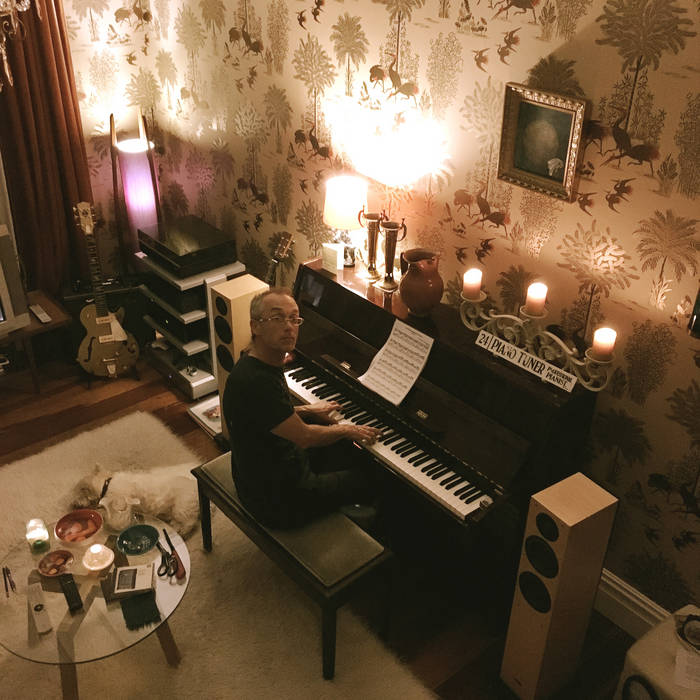 The debut solo album by Dominic Blaazer, formerly of A Riot of Colour, The Peter Stuyvesant Hitlist, Smoothy, currently moonlighting in The Loving Arms.
This sequencing mirrors the vinyl release: tracks 1-5 are Side A and 6-10 are Side B.


Recorded at multiple locations and mixed by Karl Apao, Soundkard Productions.
Cover photo by Cindy Walsh, artwork by John Pitcairn at opuslocus.
Thanks to John Eady, Stevie, Gary Daverne and Cindy
Mastered by Caspar Sutton-Jones at Gearbox and pressed at Optimal.

Available on 180g vinyl at www.dominicblaazer.net

Born and raised in Kingston, Jamaica, found myself in London then matured in Auckland.

A Riot of Colour, C86-era John Peel session and three 12" singles. The Chills, The Peter Stuyvesant Hitlist, Pet Rocks and Smoothy. Also quality-time alongside SJD, Don McGlashan and The Clean.

I've absorbed much along the way so welcome to my own world of music. ... more

Bandcamp Daily  your guide to the world of Bandcamp